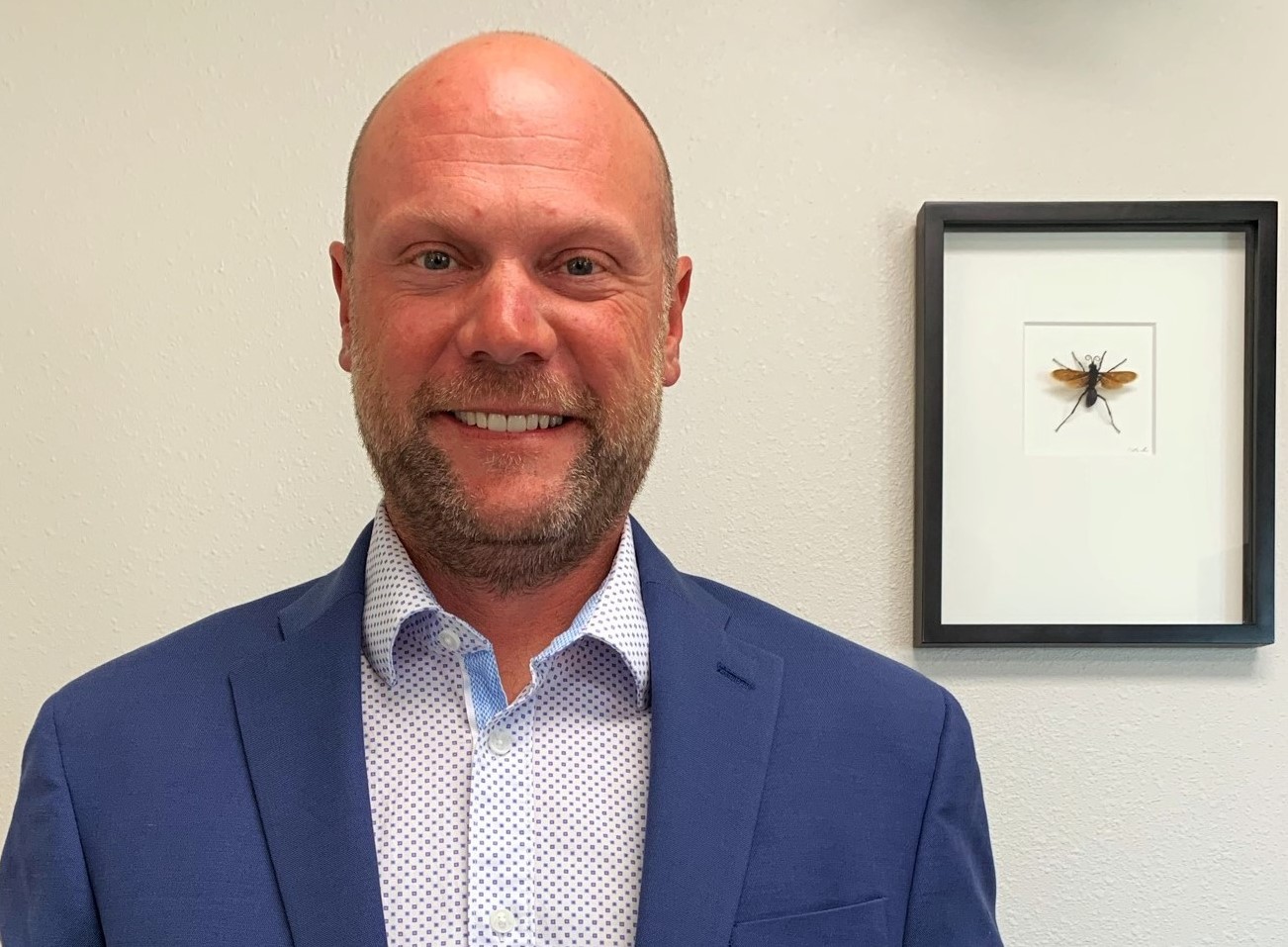 Jason Kinley holds a Master of Science in Entomology from Iowa State University, with specialization in mosquito-West Nile virus interactions and mosquito ecology, as well as the directorship of the Gem County Mosquito Abatement District since 2005.  He has managed “small-entity” mosquito control programs for over 20 years. Jason has conducted integrated mosquito management at all program levels, whether as a seasonal control technician, a surveillance coordinator, or as a program administrator. He served on the Idaho Bureau of Homeland Security committee, formed by Idaho Governor Jim Risch, to develop best management practices and appropriate protocols for responding to an arbovirus (e.g. West Nile virus) epidemic in 2006 and has conducted multiple distribution surveys to characterize Ixodes pacificus (western black-legged tick) distribution in Idaho and to better correlate locally-acquired Lyme disease cases with vector presence.

When he first arrived in Idaho, Jason created the Idaho Mosquito and Vector Control Association and served as president in 2006.  Jason directly assisted in the development and proliferation of sustained mosquito control programs throughout Idaho. In 2006, there were only 12 operating districts. After spearheading a successful legislative change to the Idaho Abatement Act of 1958, the number of control programs doubled and there are now 23 active abatement programs operating in Idaho.

Jason served as the president of the Northwest Mosquito and Vector Control Association in 2008 and as its Executive Director from 2009 to 2017. He recently completed his term as the 2019-2020 president of the American Mosquito Control Association (AMCA), and has held positions on the AMCA board of directors for the past 6 years.  He was recently appointed to the Society of Vector Ecology Board of Directors as the regional director for northwestern North America.

Jason met his wife, Anne, at Brundage Mountain Ski Resort while skiing on a winter Sunday 11 years ago.  He has a daughter, currently attending the University of Idaho, and two dogs.  When he’s not managing mosquitoes or dragging for ticks, he enjoys hunting, fishing, gardening, and honey bee keeping.

The Gem County Mosquito Abatement District is accepting applications from qualified individuals to fill available seasonal mosquito control technician positions for the 2019 mosquito control season (April – October).  Individuals must have a valid driver’s license, a clean driving record, and the ability to acquire an Idaho pesticide applicator license (arranged through the district).  An employment application and position job descriptions are listed below.  If interested, please complete an application and submit to the district office.  Estimated start dates are listed in the job descriptions.

Please Print and Submit to the District Office